I think we would all agree, the Ancient Egyptians were quite inventive! (Understatement!) Years ago when we were in Egypt, we saw a demonstration on making Papyrus. I remember at the time thinking, "How in the world did they come up with this concoction?" So having said that, here are 5 surprising things they also invented.

1. Toothpaste: The oldest known formula for toothpaste was found on a piece of papyrus that is said to be more than 1,600 years old.

2. Scissors: For some reason, many scholars credit Leonardo da Vinci with inventing scissors (maybe because he invented so many other things). There is proof, though, that the Egyptians were using scissors long before the great artist and polymath was even born — way back in 1500 BCE, to be precise.

3. Prosthetic Appendages: Scientists knew that the ancient Egyptian civilization was advanced, but they didn't know just how advanced until they tested a prosthetic toe that came from the foot of a female mummy from about 950–710 BCE. While false body parts were often attached to mummies for burial purposes, experts agree that this toe was in fact used while the person was still alive. The wear and tear on the three-part leather and wood appendage (which was thought to be tied onto the foot or a sandal with string) proved that it was used to help the person walk.

4.  The Solar Calendar: While the Egyptians weren't the first to invent a calendar, they did create the calendar that laid the basis for the one we use today — the solar calendar. Since farming was key to the Egyptians, they made a schedule of the different seasons tied to the flooding of the Nile and the movements of Sirius, also known as the Dog Star.

5. Marshmallows: Today marshmallows are largely reserved for campfires and hot chocolate, but in ancient Egypt they were a treat for the gods. The ancients took sap from the mallow plant (which grows in marshes) and mixed it with nuts and honey. 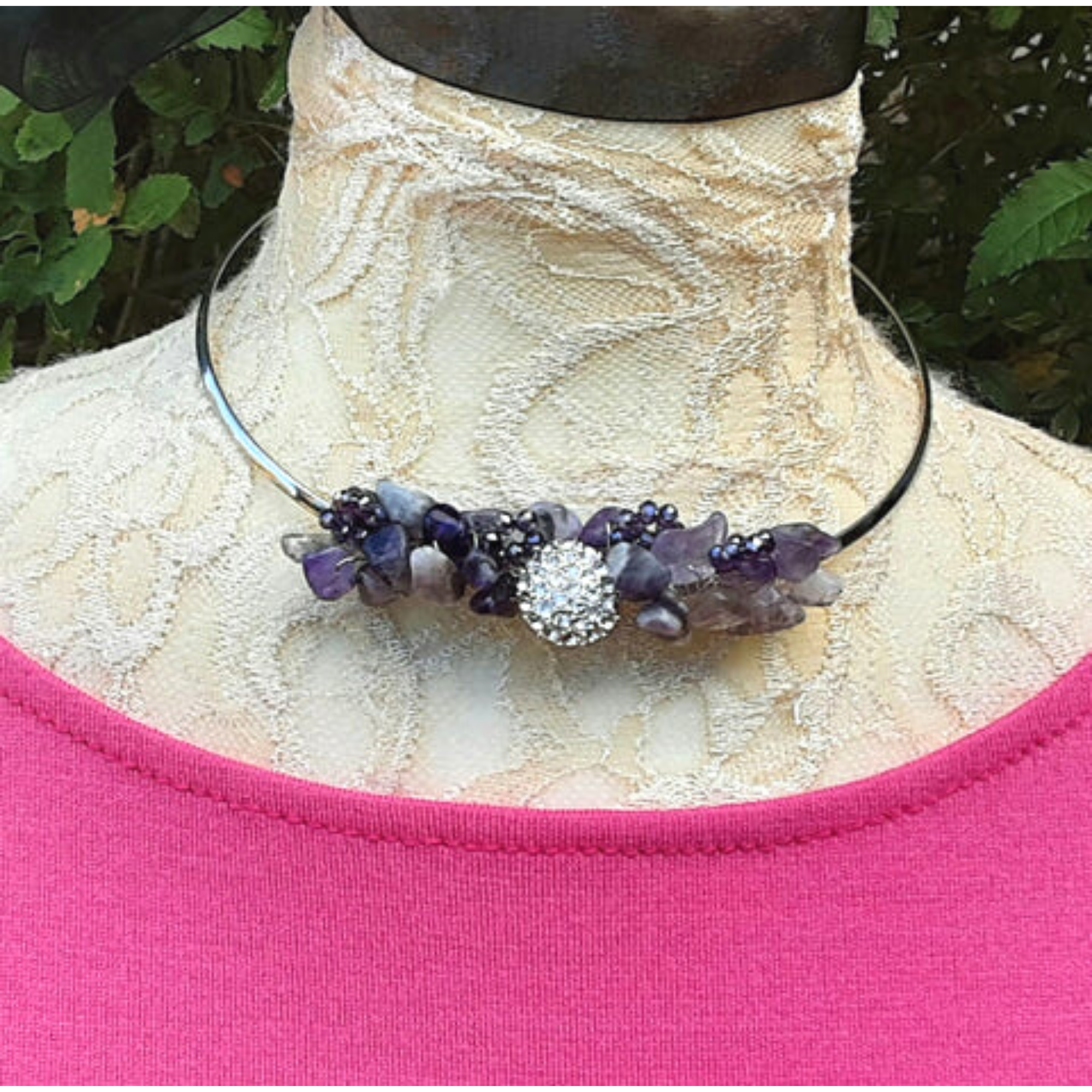 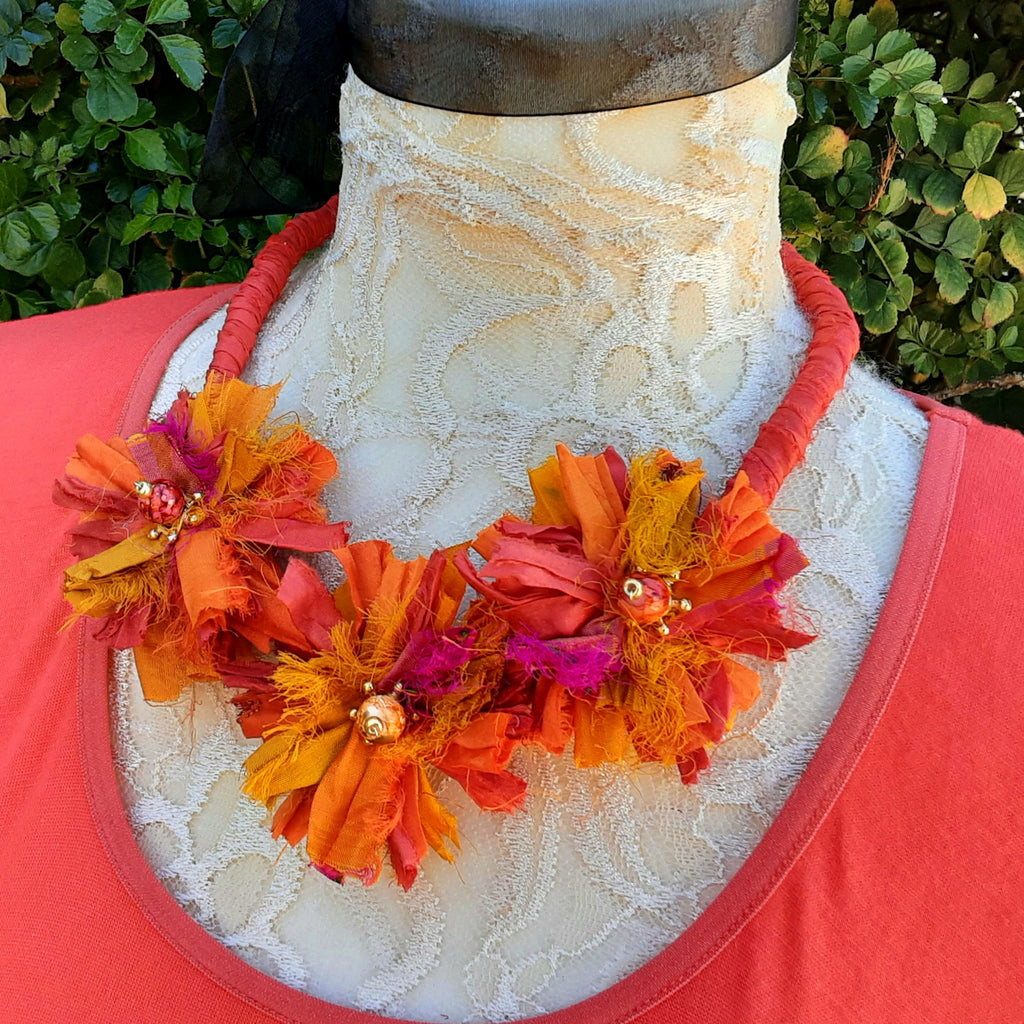 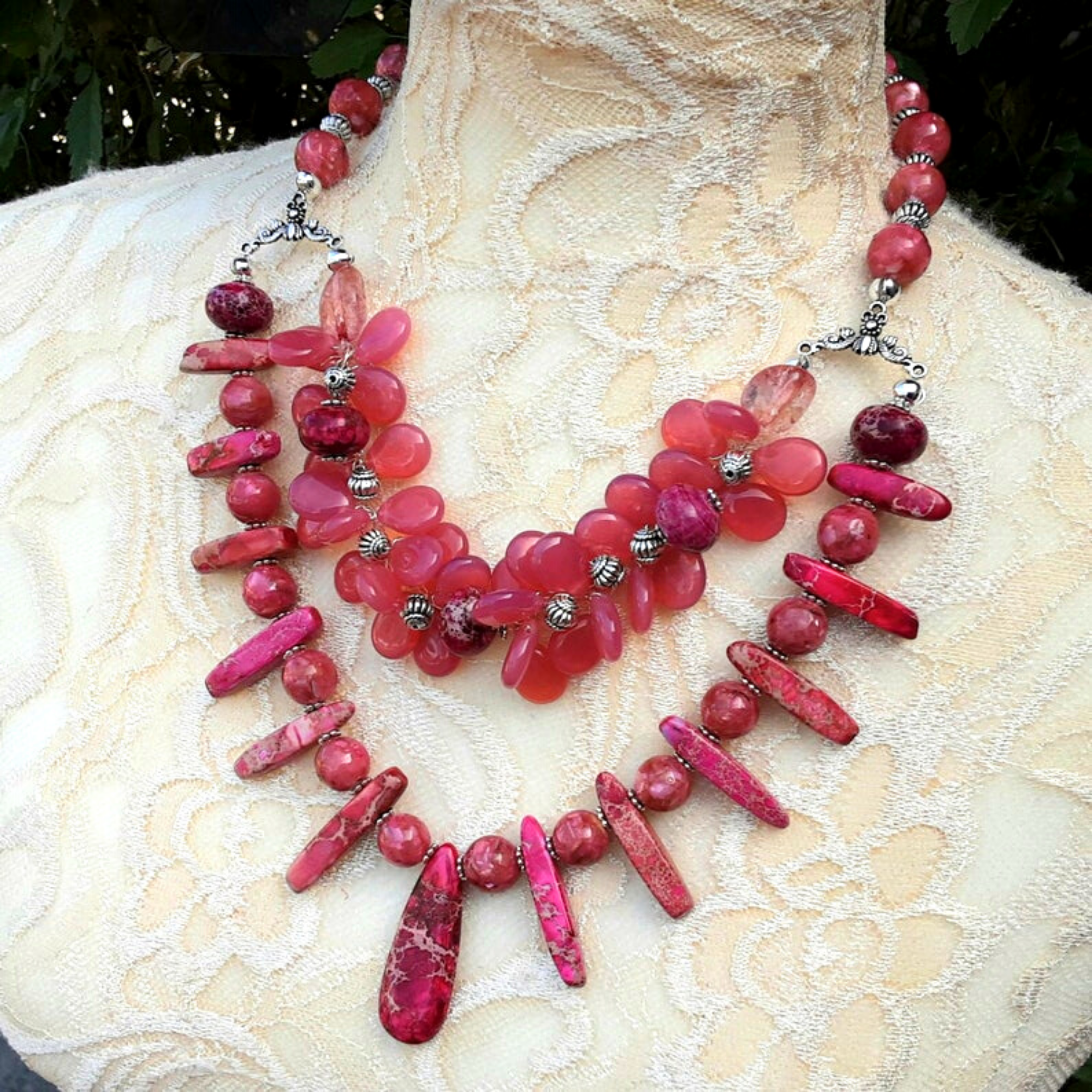 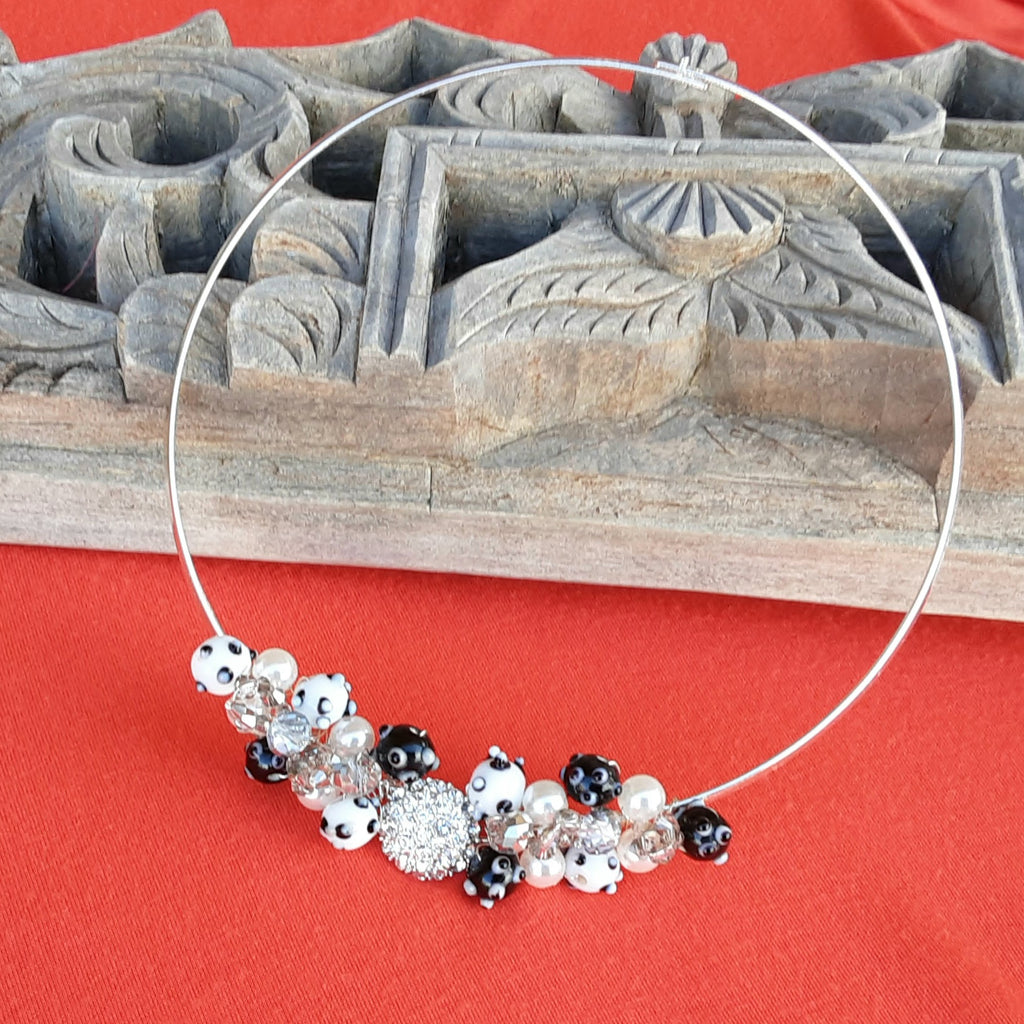