I recently reconnected with an old friend of many years via email.

The other day I decided to call Karen (so tired of texting and emailing...). Lordie, we had a very interesting, fun, reminiscing chat. After we hung up I continued to think of all the great trips and things we did together and then one odd thought came to me.  A number of years ago, we took a long driving trip together. Just she and I with her 10 and 12 year old granddaughters in the back seat. It struck me as strange then as it does now. She and I are blabbing about "everything" while her granddaughters just sat in the back staring at they phones. It made me think of my mom when she would have card club, I would sometimes wedge myself behind the sofa so I could ease drop I was so fascinated by adult conversation. So this brings me to a funny story from my past. Note: The story is funny but the subject matter is not. The 1923 Great Tenwalde Massacre.

I'm on a car trip with Mom and Dad. They had driven out to The Cape to visit my husband's family. On the return trip, I decided to drive back to Ohio with them. Since my Mom had just had knee surgery she was sprawled out in the back seat and I was in the passenger seat. On the second day of the trip Dad is reminiscing (10X worse than me) about something and he says,  "That all happened after the Great Tenwalde Massacre!" I'm like WHAT??? My Mom is irritated with me because I keep saying, "What are you talking about?" Then Dad says, "Remember when the Sheriff brought the murder weapon to our house and wanted to know if I wanted it?" Murder weapon? Dad, "Yeah, Charlie Shank died in prison for the murders." By now I'm apoplectic and to aggravate the situation even more my Mom had rolled up the map in the backseat and she kept swatting me on the back of the head saying how in the world could you forget such a tragedy. At the next gas stop I call my brother and ask him if he knows anything about the Massacre. He says, "Of course, how can you not?"

It turns out that I was away at camp when the Sheriff gave the gun to Dad and no one bother to tell me. I am the oldest after all! My point in telling you all this is I'm just so concerned that the younger generations don't know and or don't care about their family's  history and what makes us so very special. Let me know your thoughts.
Lastly, here is the newspaper article from 1923.

Roads Being Guarded in Effort to Capture Slayer of Three Persons

LEIPSIC, O., Sept. 8. One hundred members of the Rotary of Putnam county are aiding Sheriff Roy N. McCullough in making a search for Charlie Shank, the alleged slayer of Oliva Tenwalde, aged 19, Mrs. William Tenwalde, aged 39, and Lawrence Tenwalde, aged 23. Shank visited the home Saturday afternoon, September 1, In the absence of the father to have Miss Oliva, who had refused his offer of marriage, to elope with him. The family objected to the marriage because he was a Protestant and they were Catholic.

When Shank made his escape from the house with his gun in his hand he was heard by Earl Shank to say, "Well, I have just killed a bunch of Dutchmen." Shank had formerly worked for Tenwalde in driving his horses at the races at county fairs. Bloodhounds on his trail indicate his hiding in the woods or cornfields In the vicinity of Kalida and Ottawa near where the shooting took place. The Tenwalde home Is four miles south of Kalida. The Rotary Is aiding the sheriff in guarding all roads. 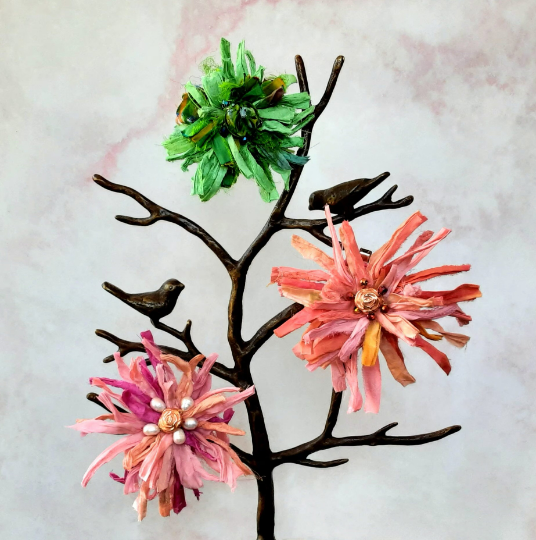 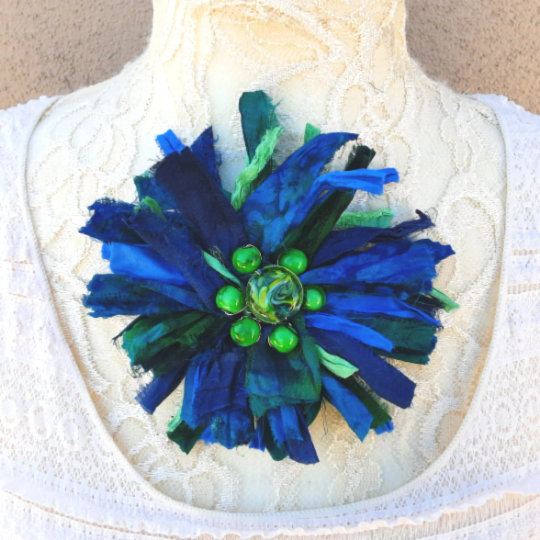 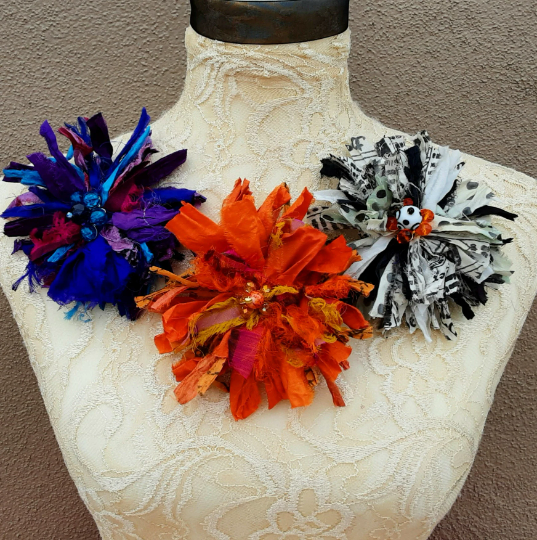 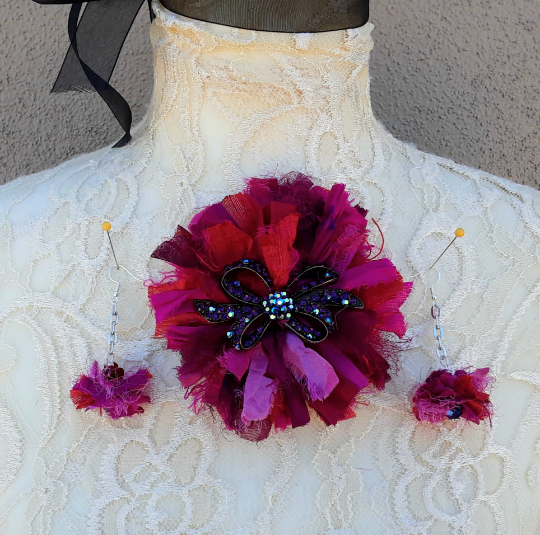