I write all the time about strange coincidences but this may really take the prize. When my mother was pregnant with me she craved hard boiled eggs. Dad would always tell me that she would get up in the middle of the night to boil eggs. So it would be no surprise to learn that I too craved hard boil eggs. Mom said I said egg before MaMa. One of our favorite Friday meals was a hard boiled egg cut in half and served with a dollop of mayonnaise seasoned with mustard. I continued to love  this dish and eggs until the 80's when eggs became the boogieman for heart disease to high cholesterol.

I got quite a jolt when I read this article that our lowly egg concoction was actually the staple hors d'oeuvre in French Bistros since 1906. It was called oeuf mayonnaise.  But in the 80s Bistros fell out of favor in France declining from 200,000 Bistros to 37,000. The first dish to go off the menu at the remaining Bistros was the oeuf mayonnaise. That cholesterol thingy again.  To the oeuf rescue came the celebrated French food critic Claude Lebey who dedicated the rest of his life to saving the French Bistro and creating the Egg Mayonnaise Protection Association. All this time I thought my mom was German but maybe there's some French mixed in there too! Last week I took a fused glass class and I have been having a blast making pendants. Here are some of the pendants I have made. Let me know what you think! Click Pic for more detail. 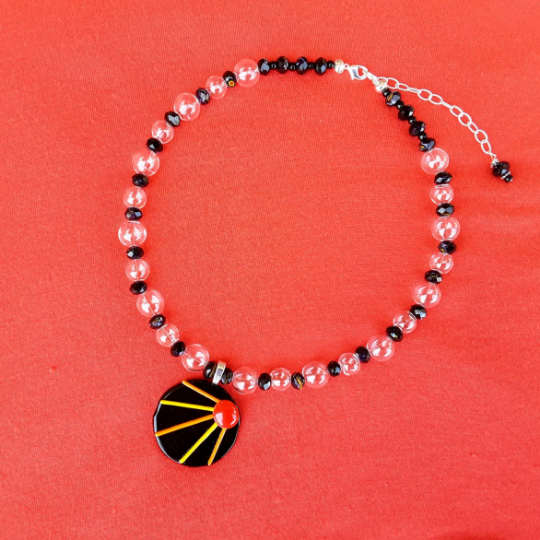 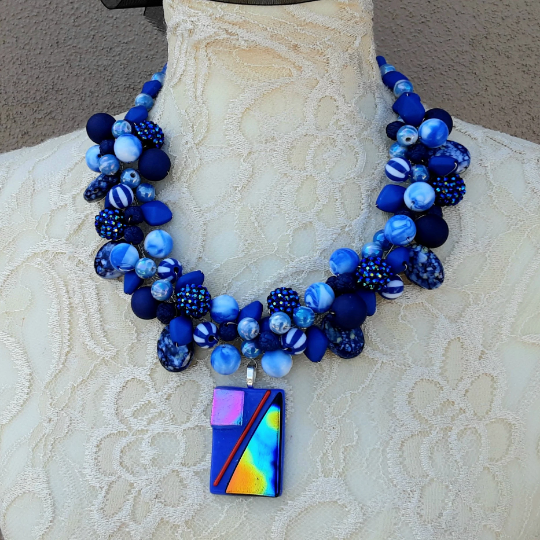 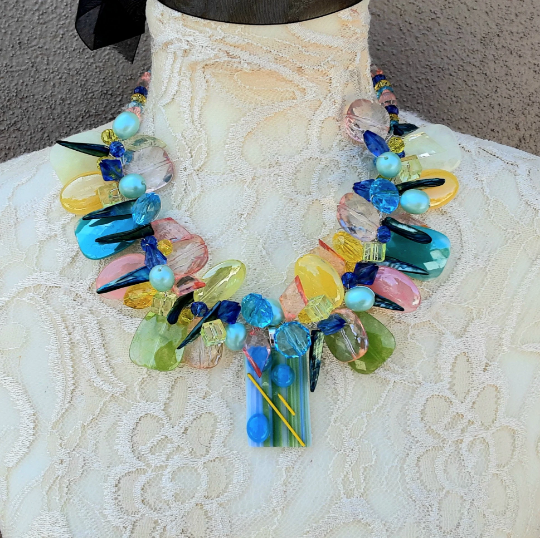 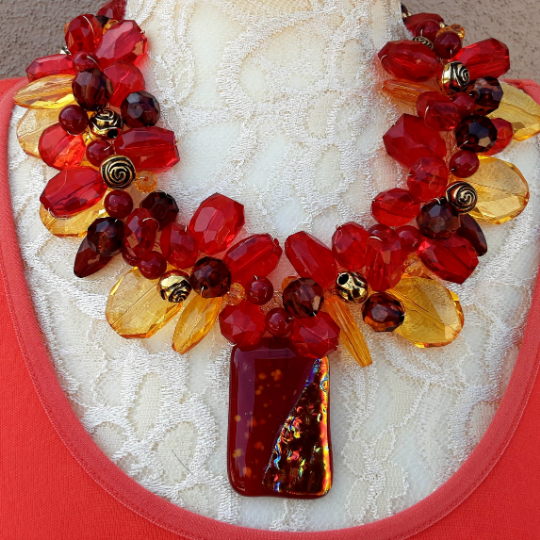