Maybe it's the times we are living in but....

I kind of feel like all the really important information about the past has already been discovered. So I was surprised that by this little factotum discovered in 2017.

Most civilizations throughout history, including modern civilizations, have militaries made predominantly if not entirely of men. Older civilizations especially didn’t allow women to participate in military endeavors as they were typically tending to the household. The Vikings are well known for their prowess in battle and it had been presumed that Viking warriors were all men.

A 10th century Viking tomb was discovered in 1870 that contained nothing but high-quality weapons, two horses, a game set, and a battle-ready uniform. There was nothing that would even hint at the idea that the body inside belonged to a female. In 2017 the body underwent a DNA test and the results were surprising: The body was a female.

Historians had already known that the Vikings had looser gender roles than most civilizations but having a female warrior changed everything. Not only could women fight in battle but the gaming set and the high-end uniform suggest that she was a high-ranking military leader. The discovery also came with a few additional questions. Most female Vikings wore some sort of jewelry or garments that would distinguish them from the men. This tomb seemed like it belonged entirely to a man. Could this possibly be the discovery of a transgender Viking warrior? With Mother's Day just around the corner I thought this was and appropriate article and I am also having a Mother's Day 20% Off Sale with Free Shipping. I hope you will check it out HERE. This is a new Solar Quartz piece I made in my Mother's favorite color. Fuschia! 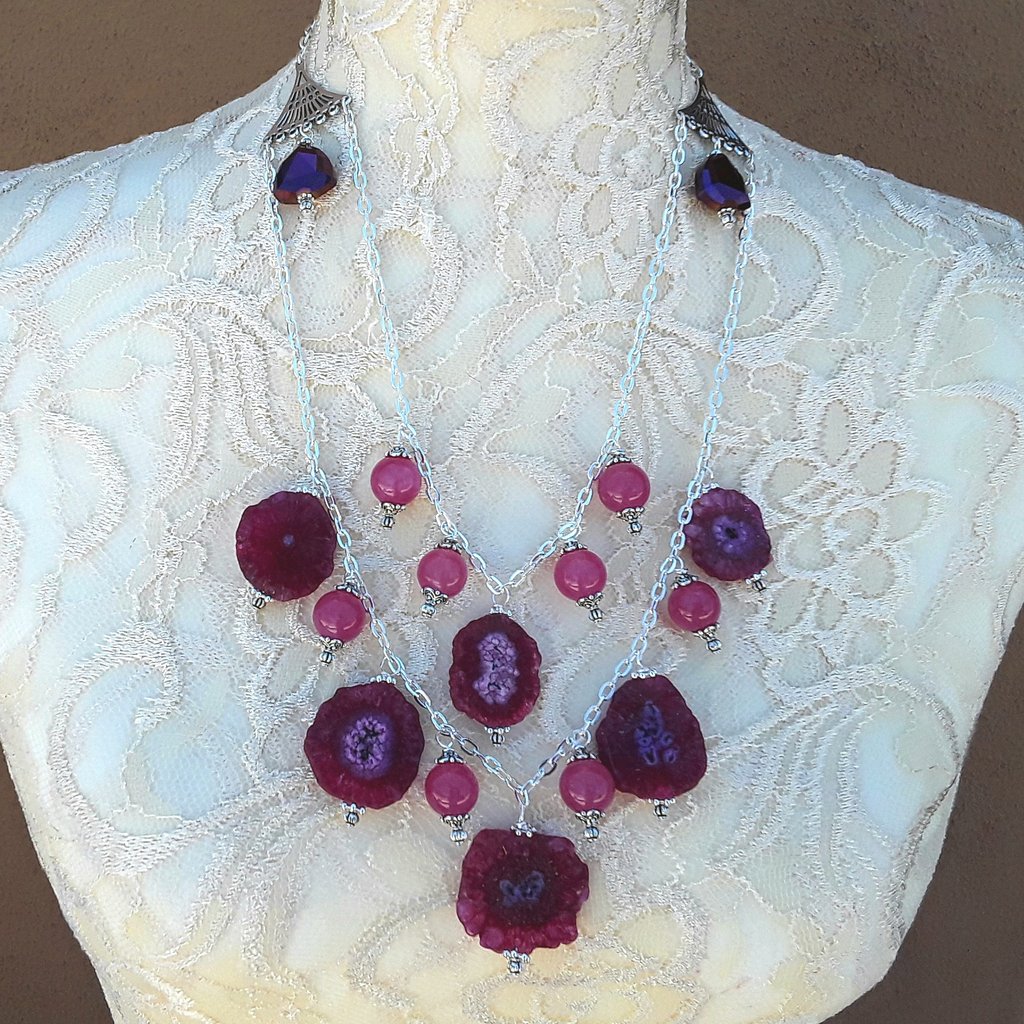 Visit: BlingBeadedBaubles.com
PS If you know of anyone who might enjoy this romp, please sign them up HERE!