Were you a June Bride? 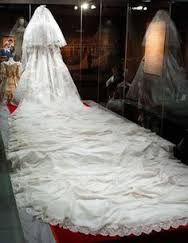 June is all about weddings and I got to wondering about engagement and wedding rings and just why the third finger of the left hand.  So here we go...

Here is an approximate timeline of this evolution from a fellow blogger:

ANCIENT PAST As Egyptian fortunes were excavated, they were found to be buried with a metal wire tied around the third finger of their left hand. According to legends, this finger is believed to be directly connected to the vein going to the heart.

MIDDLE AGES As per most historians, the first official use of an engagement ring was made by Archduke Maximillian of Austria in 1477 when he gave Mary of Burgundy a gold ring with tiny diamonds set in the form of an M.

1600-1700 In the 15th and 16th century, the engagement rings were mostly exchange of poser rings, gold or silver bands with a message engraved on them. Sometimes, silver was seen as a sign of engagement and a gold ring was given during the wedding.

1800 The romantic era saw a high demand in diamonds after a large deposit was discovered in South Africa. This saw the making of Tiffany & Co. and the trend of huge solitaires, flower designs and high setting of the rock on the bands.

EARLY 20th CENTURY In the Edwardian era engagement rings became a social norm and a must in every wedding. Fine jewelry was in the reach of more population as industries revolutionized class. In this era, the rings were made of a platinum band and ornate designs in which the diamond was set. 1920-1930 In the 20s and 30s, the designs became less feminine and more geometric as the era was about all modern things. The most frequent were diamonds set in platinum or white gold and were accompanied by gems like rubies and sapphires.

1940 In this period, even after the economy being hit by World War II, the designs were bold and big. The designs had motifs like flowers and gold was used to make the band. The population turned to synthetic rubies and sapphires as their budgets tightened.

1970 The princess cut and radiant cuts were invented or perfected in the 70s and their square shapes became very popular for engagement rings, fitting for a generation that embraced the new and different and did away with many of the traditions of the past. This became the year of radiant cuts and princess cuts as their square shapes became popular. They were the new and different thing during this time and attracted all those modern brides.

1990-PRESENT There has been no set trend and no popular design stayed for very long. There have been trends for sapphires and emeralds but now that is fading. Today people are choosing everything. It’s no more about the trend but about the taste and desire. There are couples that are going for the traditional solitaire set high on a platinum band, some want to go antique and buy emeralds and Victorian designs and some want to customize their own thing. And, aren't we blessed that we have the freedom to express our love for one another however we choose! 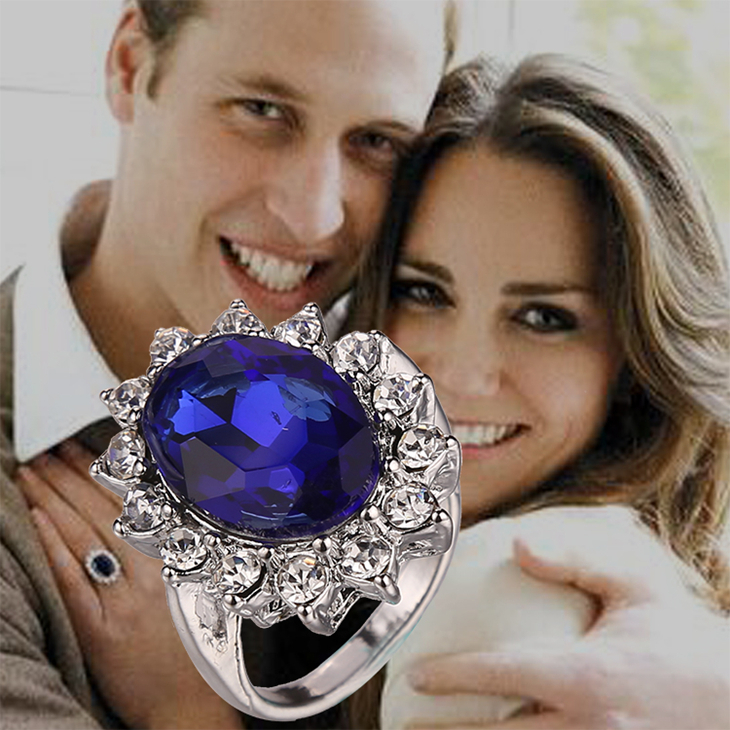