If  you were one of the two people who watched the Academy Awards this year...

You may have notice that this year’s Academy award for Best Documentary went to “My Octopus Teacher,” an eccentric and unexpectedly tender film about a South African man who grows obsessed with an octopus living in the shallows of a nearby shoreline. He swims daily with the cephalopod, monitoring its movements and feedings, eventually interacting with it underwater. I’ll stop there. I don’t want to spoil “My Octopus Teacher” for people who haven’t seen it—the doc is currently on Netflix. Suffice it to say, it’s a very unusual nature film-slash-love story that sticks to you for days, like, well, a tentacle. I think the biggest reason why “My Octopus Teacher” has become a phenomenon is how it speaks to a very urgent modern desire: to disconnect from the World. When we first meet its human protagonist, filmmaker Craig Foster, he’s in the throes of a midlife career burnout: He’s overextended, overworked, fearful of becoming a dour burden to his family, especially his young son. “Your great purpose in life is now just…in pieces,” he says early in the film. “I had to have a radical change.”

Not everyone is going to commit to a hundred days plus of swimming with an octopus in frigid water, like steely, sensitive Craig did to be taught life's lessons.  Instead reconnect to the moment by finding a teacher that helps you do just that. Fortunately, teachers are everywhere.  I hope you will enjoy this film! 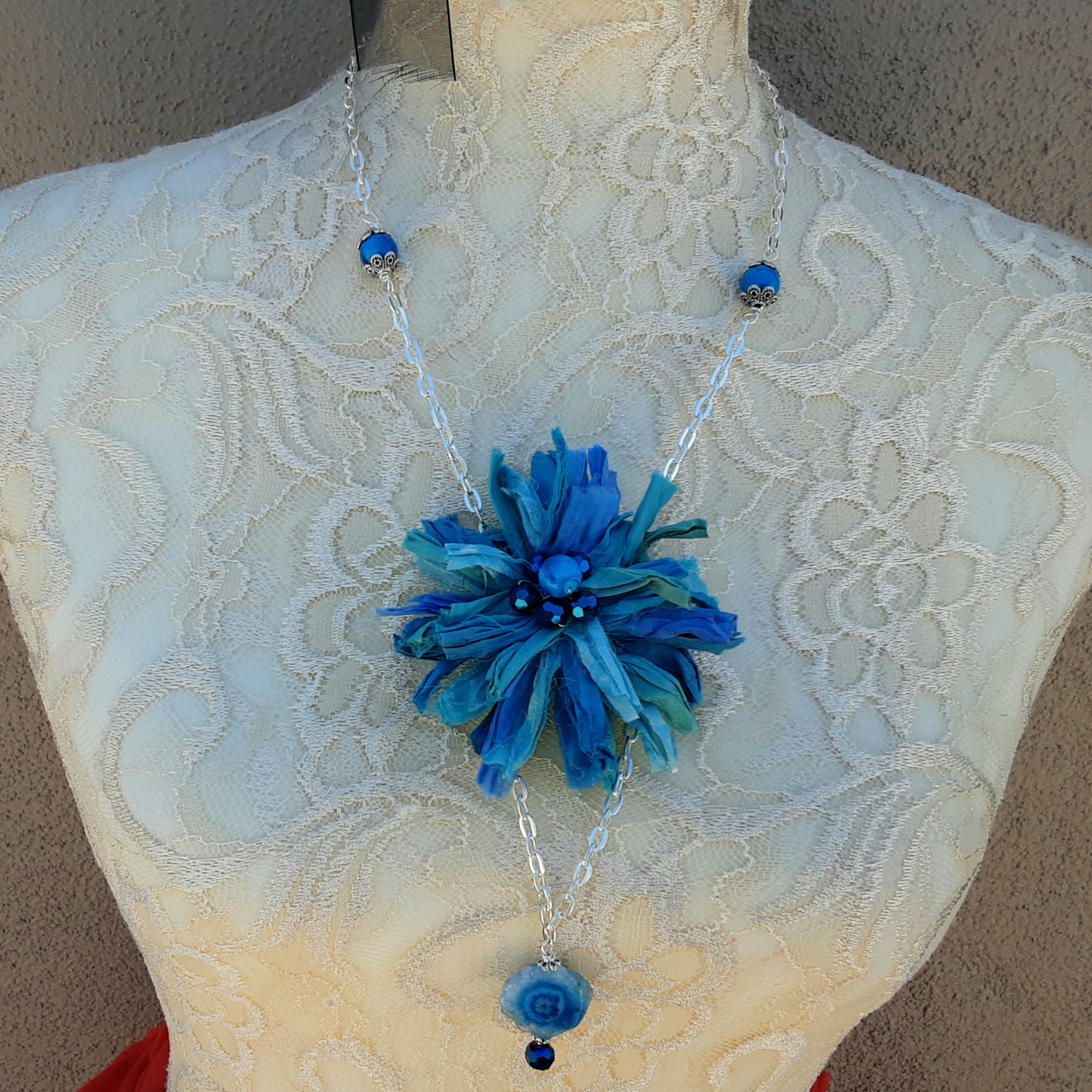 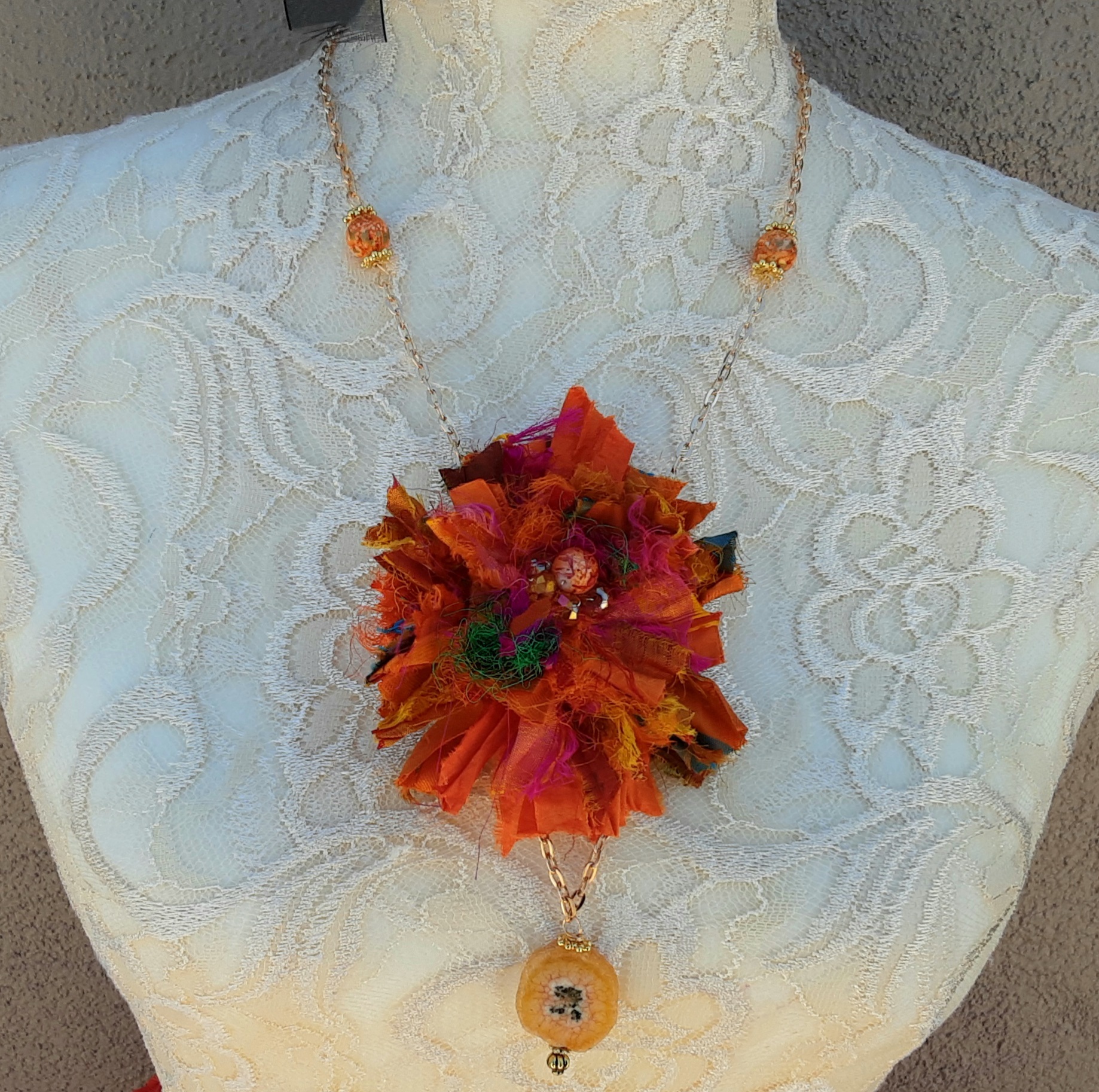