With the holiday weekend upon us...

I started thinking about the history of alcohol consumption. According to Early American Researchers: Colonial America loved their alcohol. Back then they believed alcohol could cure the sick and make strong those who were weak. Many of our founding fathers drank - and quite frequently. John Adams, for example, began each day with a draft of hard cider. Sam Adams, at one point, even managed his father's brewery. Even John Hancock was accused of smuggling wine - and knowing him, it was likely true! Not everyone was on board, of course. Benjamin Rush, one of the signers of the Declaration and founders of American medicine, was actually one of the first to view alcoholism as a disease and an addiction. In the late 1700s, it was estimated that the annual consumption of alcohol for each person over 15 years of age was a whopping 40 gallons! Yes, early Americans believed alcohol to be healthy - and given their circumstances, they weren't that far from the truth. Here's why: there was a far more dangerous and worrisome drink - water. One sip could make you seriously ill, and everyone knew it. In fact, lack of drinkable water nearly wiped out the first permanent English settlement at Jamestown, VA. George Percy wrote "cold water taken out of the river...was the destruction of many of our men." Later, American history was nearly altered once again during the Revolutionary War. 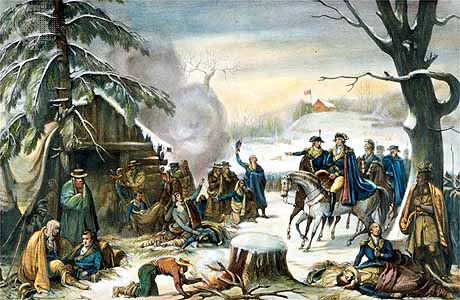 In the winter of 1777, George Washington suffered huge losses at Valley Forge when 3,000 soldiers were wiped out with illness and another 2,000 had to leave the army because they were so sick. That totaled over 40% of the men Washington had at Valley Forge! One of the causes of these illnesses was lack of clean drinking water. So what does this have to do with jewelry? I was thinking of champagne (my favorite) and this means BUBBLES!  Introducing my Bubble Series of Designs. Festive Bubbles around your neck and in your glass! Added Bonus: Watch this incredible Bubble Video! https://www.youtube-nocookie.com/embed/KMrvR836TFI?rel=0 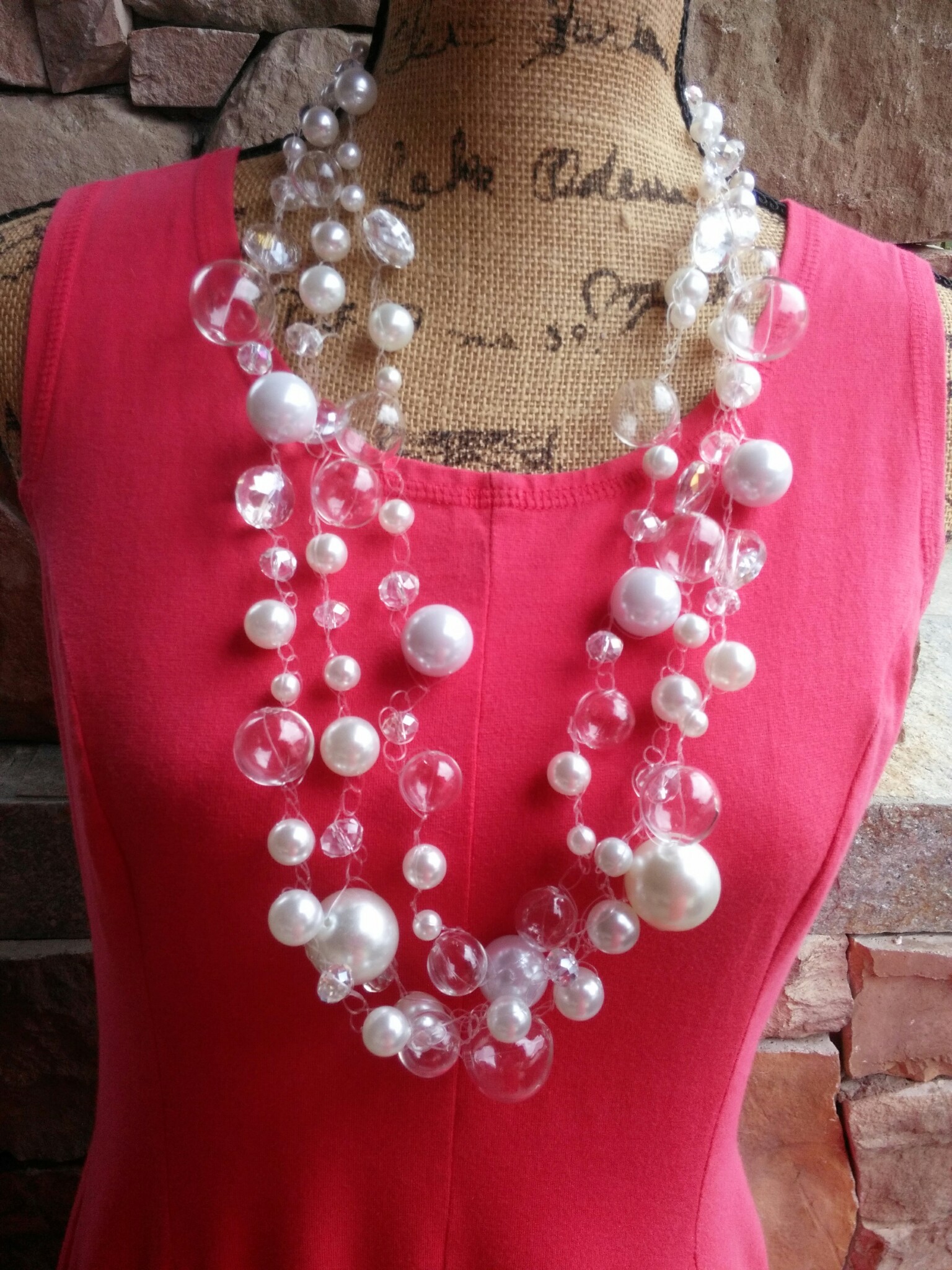