Did you know, thanks to declassified documents reveal that World War II was won in part by more everyday saboteurs–purposefully clumsy factory workers, annoying train conductors, and bad middle managers, all trained by the U.S.’s Simple Sabotage Field Manual.

In 1944, World War II was in its final throes. Though the Allies were holding their own against the Axis, they were in need of more troops and more local cooperation. The Office of Strategic Services (OSS), a precursor to the CIA, envisioned a special kind of special forces–an army of dissatisfied European citizens, waging war on existing governments simply by doing their jobs badly. They wrote up the Simple Sabotage Field Manual, a kind of ultimate un-training manual, which was full of ideas for motivating and inspiring locals to make things harder on their governments. You can read all of tricks and get the manual HERE but here are 3 of my favorites:

1. Bring a bag of moths to a propaganda film. The moths will fly up to the projector and make it impossible to see the film.

3. In management refer every decision to a very large committee while haggling over the precise wording of every detail. Nothing gets decided and therefore nothing gets done.

On a personal note, this last one reminds me of my time at Exxon Office Systems. They're out of  business now so I can say it. I had a manager that had to have a meeting for EVERYTHING! As a sales rep, we make our money talking to potential clients not sitting in meetings. Drove all of us bats! See the following sentence. Looks like I wasn't the only one!!!!

CIA's manual for "simple sabotage" from 1944. Sounds like the management training manual for some jobs I've had. 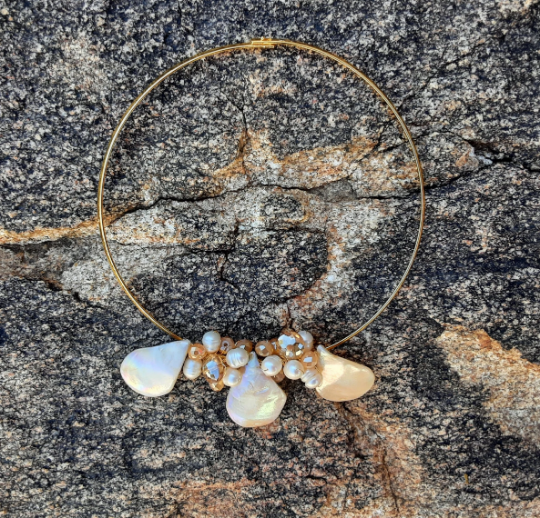